For each administrative region, we inspect the ‘uncharted’ areas to find concentrations of population. Uncharted areas are those in which the population is outside of a 1km radius of an existing (functional or non-functional) water point in the WPdx+ dataset.

Any water points that have been broken, rehabilitated, or constructed since data was uploaded are not included in this analysis. Additionally, household connections are not captured in WPdx. While large urban areas are removed from the analysis if they reach a specified population density, smaller piped schemes with household connections may be missed. As a result, peri-urban areas may be identified as optimal locations for rehabilitation or new construction, even if those communities are already served by household connections. Additionally, because urban populations are based on population density, there may be areas that are locally considered urban which are considered rural in this analysis, or inversely rural areas that are considered urban for this analysis. 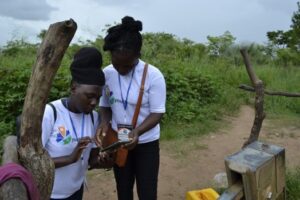 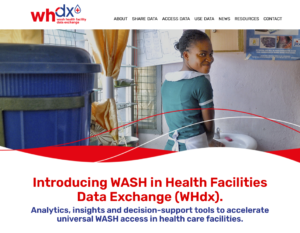